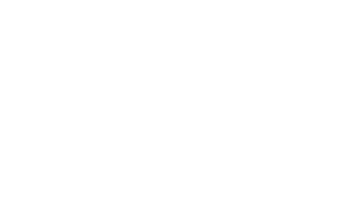 STANBIC Bank Zimbabwe yesterday donated a borehole together with its pumping system worth
$14 000 to Mpilo Central Hospital.
Stanbic chairperson Greg Sebborn said consultations with hospital authorities showed that the institution’s water systems required a major upgrade, adding that the bank was delighted “to be able to support Mpilo with a new borehole and 2 x 5 000-litre tanks for the provision of clean water as they continue to provide a valuable service to Bulawayo and Zimbabwe”.
https://www.newsday.co.zw/2018/08/stanbic-donates-borehole-to-mpilo/
Mpilo Central Hospital chief executive officer Leonard Mabandi said: “This borehole will ensure that Mpilo does not run dry. It improves the look of our environment as well as sanitation. It will keep our community healthy, as the community will benefit from it during Bulawayo City Council water cuts.”
Bulawayo has been plagued by recurrent water shortages and currently, some suburbs are experiencing 12-hour water cuts daily, as council battles to normalise the Magwegwe reservoir levels.
Mpilo Central Hospital, more commonly known as Mpilo Hospital, is the largest hospital in Bulawayo, and second largest in Zimbabwe after Parirenyatwa Hospital in Harare. Mpilo is a public hospital, and referral centre for the Matabeleland North, Matabeleland South and Midlands provinces of Zimbabwe.
The hospital’s name, ‘Mpilo’ means ‘life’ in the native Ndebele language.
[https://en.wikipedia.org/wiki/Mpilo_Hospital] 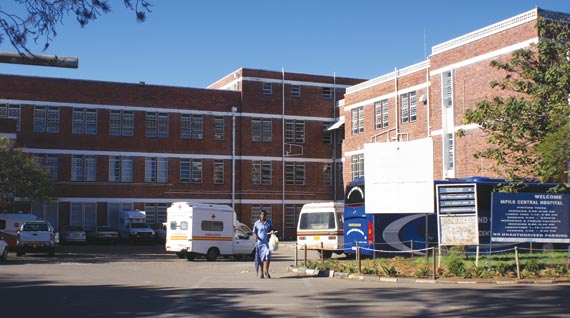 Mpilo Foundation at the Winter Fair

Mpilo Foundation is recognized by the tax authorities as a Public Benefit Organization (ANBI).